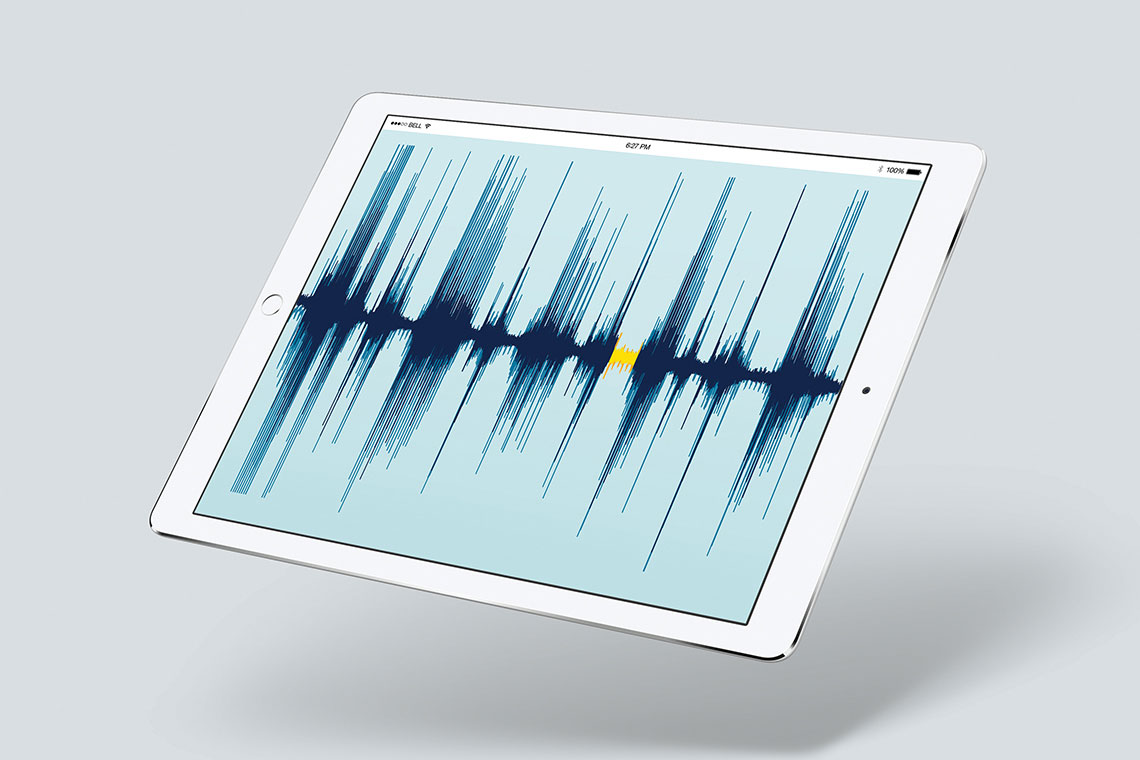 America’s 6th leading cause of death is Alzheimer’s Disease. It not only is an incredibly deadly disease, but also is one of the most expensive conditions. Unable to be cured, prevented, or slowed, this disease leads individuals in need of around-the-clock care and takes a huge tool on families.

Everyone has seen the tropes on television of older individuals forgetting their keys or walking away without turning off the stove. Then suddenly they are whisked away by the families, given a diagnosis of Alzheimer’s, and placed in a nursing home. In real life though, this disease’s progression, and care, is not nearly as smooth and directed. A major misunderstanding being that the protagonist with Alzheimers in these family dramas must always be grey-haired and elderly.

The 2014 movie Still Alice brought early-onset Alzheimer’s disease into mainstream discussion with its moving depiction of a Columbia University linguistic professor, Dr. Alice Howland’s, facing this life-altering diagnosis at the age of 50. In both this film, and the conversations surrounding it, what was majorly highlighted was the importance of early detection and care for those suffering.

The sooner a disease is detected, the quicker a robust care plan is able to be put in place. With diseases involving neurological changes, progression can vary dramatically amongst individuals and also change extremely suddenly. This makes caregiving incredibly challenging at times. There is additionally the challenge for doctors of understanding the brain itself and the myriad of functions it is required to perform. This makes early detection and understanding of an illness like Alzheimer’s Disease very difficult.

However, a group in Toronto, Canada called WinterLight Labs is beginning to break down the barriers of diagnosis and progression tracking with their new detection program. Based on AI technology, they have developed a way to quantify speech and language patterns so that cognitive and mental diseases can be easily detected and monitored.

We spoke with one of their co-founders, Liam Kaufman, about their research and how its commercialization has the potential to revolutionize Alzheimer’s detection and maintenance.

Can you give some background on Winterlight Labs and the science behind your product?

Liam Kaufman (LK): The research we have came out of the University of Toronto and was developed by three of my co-founders, Professor Frank Rudzicz and two of his graduate students. Frank’s expertise is a combination of computation linguistics, machine learning, and artificial intelligence. One of the things he does with these different skill sets is that he analyzes speech and language, looking for patterns that are associated with specific diseases.

One of the studies that my co-founders conducted was involving access to 200 people with Alzheimer’s disease and 200 without. Each person described a picture, the picture descriptions were about 1 minute each, and then we analyzed both the transcript associated with each picture description and the acoustics of the actual description.

We looked at pitch, tone, hesitation, pauses, and a couple hundred variables and the actual words they said- whether they were talking about things relevant to the picture, or not, and their actual syntax, grammar, and parts of speech.

That paper found a number of interesting things. The first was that if you used all of these variables and put them into machine learning models you can differentiate the two groups with about 80% accuracy just on speech alone. That data set was relatively modest for machine learning and AI standards so we are confident that as we increase our data we will be able to increase the accuracy as well.

The other research involved in WinterLights Lab is on why this speech is so important exactly. The research picked up that people with Alzheimer’s disease particularly had more pauses between words, and longer pauses, which is indicative of trying to find, or think of, the right word. They also used different words, so instead of trying to remember the word “SUV” or “sedan” they may use a more general word like car which is easier to remember. Since they are forgetting the names of people and places, they will also use fewer nouns and compensate by using more pronouns such as “he”, “she”, “them”, etcetera.

So these were a cluster of variables associated with Alzheimer’s Disease, but since we had cast a wide net and looked at so many different variables we also found subsets associated with different Central Nervous System disorders like Parkinson’s, which changes the sound of your voice, and also Multiple Sclerosis. We also saw that something like Depression or Schizophrenia would change both the sound of your voice and the context.

How long does it take to analyze each segmentation of speech?

LK: We are still refining the analysis process, but eventually it could take as little as 2 minutes to analyze about 1 minute of speech depending on the level of accuracy needed. For some applications the level of highest accuracy needed is really important so it would take longer and for some applications absolute accuracy may not be as important so we can speed up the analysis.

What future applications do you see Winterlight Labs having? How has commercialization been envisioned?

LK: We started commercializing about 2 years ago and the company was spun out of the University of Toronto in August of 2013. I have been working on it full time since then with some of my co-founders.

There are two main areas that we are focused on right now. The first is the senior care industry and that is not so much to detect if someone has dementia, but really to monitor someone over time and provide personalized care and more service proactively.

Often the people looking after seniors know that a person is doing worse and needs more care, but families can be reluctant to go for more care. Sometimes they are in denial and sometimes they only see them once a week and they are doing well during that family visit. Having more objective evidence that their loved one is doing worse is very important in helping get the care that the senior needs.

The other area involves pharmaceutical companies who have two broad interests in WinterLight Labs. The first is early detection of Alzheimer’s disease. Many of the companies that we have spoken with are really invested in new digital biomarkers for Alzheimer’s disease. The state of the art right now for early detection is a $5,000 PET Scan and that is extremely expensive, invasive, and can only be done in certain cities that have the necessary technology. So, a lot of these companies are looking to other ways of detecting changes early on. We believe that speech and language is a significant indicator as it is very rich and taps into different areas of the brain. Being able to objectively score language may be a good measure of early detection.

The other interest relies in the fact that they currently use a number of pen and paper cognitive assessments, but generally don’t like them since they have huge subjective components. They are still used though because they have been validated and have been around for a couple of decades. What pharmaceutical companies want to start doing is using our technology to automatically score those assessments and making the scoring process more objective.

Are you currently involved in any clinical trials?

LK: The senior care pilots are currently all in Canada and the pharma companies that we works with are all in the states. There is one company that we are working with that will be running a clinical trial to evaluate technology like ours. We have also spoken with a couple other companies that have been recording speech for other reasons such as Q&A and we can use that retrospectively to see how well our technology performs.

‍Do you have any advice to give to others who are interested in starting a life sciences company?

LK: It is extremely difficult to do and takes quite a bit of time and patience.

As I tell people, starting a company in general is challenging and starting a life sciences company is a magnitude more difficult. If you are working with pharmaceutical companies it may take anywhere from 12 months to 18 months to do a deal so it is really important to be cognizant of that timeline. You have to assume everything takes twice as long as you expect it will and twice and expensive as you think.