For the 415 million individuals living with diabetes in the world, according to the International Diabetes Federation, the measuring and tracking of blood glucose levels is a daily task.

Diabetes technologies such as insulin pumps and glucose meters have assisted in helping patients balance the line between hypoglycemia and high blood sugar, but the process is still all encompassing and time consuming. The Vienna-based startup mySugr though is working to change this with the goal of making “diabetes suck less”.

One can easily identify mySugr from its green “mySugr Monster” that is a feature of the mySugr Logbook and other products. Behind this clever branding stands strong statistics and data, as the mySugr app is a registered class 1 medical device application that has clinical outcomes demonstrating its impact in improving blood glucose control in high-risk populations. Their bolus calculator module is also approved for use in Europe as a risk class IIb medical device. Integration with the mySugr app and blood glucose meters is also easier than ever before for those with the Accu-Chek Connect meter from Roche Diabetes Care. Due to a partnership that mySugr and Roche Diabetes Care have established, users can automatically and seamlessly upload their blood glucose data. Currently available in 51 different countries and in 13 languages, mySugr is gaining recognition and accolades in the diabetes market.

After hearing the presentation that Kyle Rose, Business Development Director of mySugr, gave at our Winter Summit I decided to gain further insight into the work that mySugr is doing and what differentiates them from other diabetes applications.

How does mySugr stand apart from other diabetes monitoring applications?

Kyle Rose (KR): Thanks to our users, mySugr has earned the rank of the most popular diabetes app on the market (based on five-star reviews in the App Store and Play Store). We invest a great deal of time and energy obtaining feedback from our users as well as talking with healthcare providers and our partners in industry and academia. I am delighted to represent a company with incredibly high standards for design and usability, alongside a strict regulatory framework. All of this comes together for a beautiful, well-crafted app that feels like what you should find in the ‘best of consumer space category’ while also meeting the qualifications for a regulated medical device. We’re proud of that unique combination.

mySugr has a very unique “gamification” quality that makes it stand out from other diabetes applications. How does this quality strengthen mySugr’s impact?

KR: The gamification aspects of mySugr help overcome the challenge, and sometimes tedious nature, of manually entering data. As we continue to establish passive data collection via the integration of preferred connected devices and backend data synchronizations, the manual entry obstacle isn’t as present as it was during our early days as a company. But many users still value the ability to externalize the tasks involved in their diabetes care and enjoy reaching their daily point goal.

KR: As we approach the 1 million user mark, we continue to look for ways to make life better for people living with diabetes. We’re also investigating how to help with the big-picture impacts of diabetes. For example, we’ve partnered with ProSciento (formerly Profil Institute), a well-established clinical research organization. Together, we are designing and executing a development program aimed at validating clinical outcomes and driving the health economic impact of mySugr’s digital health solutions for diabetes management. In short, success to mySugr means more than making a winning product.

Does mySugr have a unique company culture? Do you have rituals or traditions?

KR: Nearly one-third of the people at mySugr live with diabetes. We take advantage of the incredible in-house expertise and have designed our teams and workflows so that there’s substantial diabetes influence along all of our processes. That may seem like common sense, but you’d be surprised how often that’s not the case in the medical product space.

Diverse cultures and backgrounds representing over 10 countries bring a variety of perspectives that come together and make mySugr an amazing place to work. Everyone is encouraged to surface their ideas and share feedback which enables a very open and communicative atmosphere. Our “Freaky Friday” sessions are a great example of company culture. They happen at least once per month and allow all employees to pursue “outside of the box” projects not typically part of their routine day. Several of these have turned into key pieces of product development.

Is there anything in particular that you are looking forward to accomplishing this year?

KR: In 2017 we plan to intensify our American focus. mySugr launched here in 2013. Today, approximately 55% of our users are in the U.S. thanks to the efforts of our growing U.S. team and the tremendous support from worldwide headquarters in Vienna. American users have engaged in our products and services quickly including mySugr Coach, our newest feature providing users with the opportunity to communicate directly with a diabetes educator. This is where we see the greatest opportunity to make an impact as payers and healthcare systems find value in this service, particularly since patients’ use of our app is associated with better control and fewer hospitalizations. Payers are struggling to find ways to help their diabetes population and observe mySugr gaining traction among end users, a result they have rarely seen with any programs they have rolled out for this target population.

Partnering with insurances and payers has been a natural evolution for us a company and we are excited about the recent agreements we have announced. Our CEO, Frank Westermann, has moved from Vienna to California to set up our new US office and our increased presence is allowing us to be closer to our business partners, and to ramp up American operations. Now that we are present, we look forward to increasing mySugr’s visibility in the crowded American diabetes space and step-up our involvement nationwide. 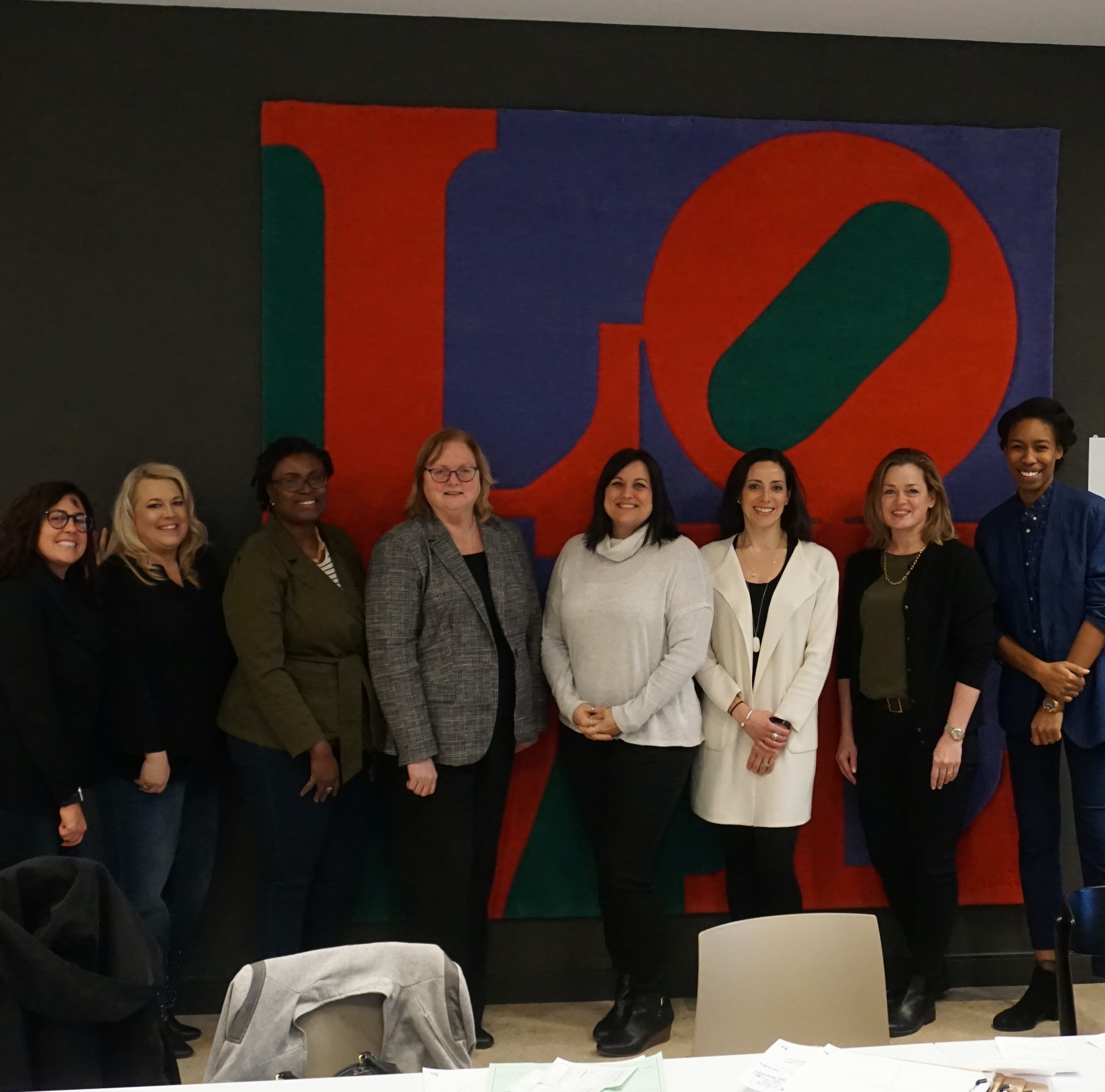